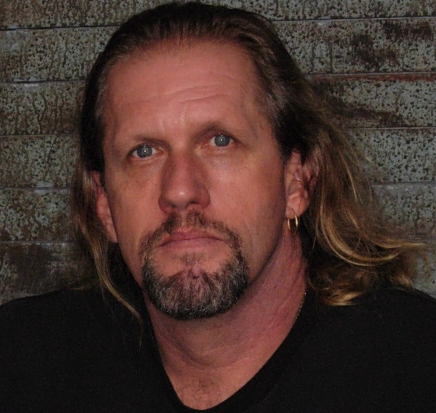 The author of six novels and numerous shorter works of fiction and nonfiction, Frank prefers the title of Storyteller to Novelist or Journalist. “It’s a time honored tradition passed down through our parents and our grandparents,” he says. “No matter what I am writing, it is my goal to entertain you with the story I’m telling.”

Born and raised in Conway, NH, Frank now lives with his beautiful photographer wife, Jacki, in the South Florida home they share with their two dogs and a cat named Oz (as in Wizard of).

Click on book cover to go to Amazon for hardcopy or ebooks. Click on name banner at top of page to go to website for signed copies. 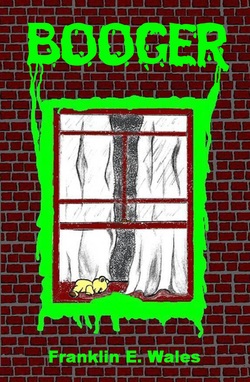 Not believing in his child's night scares cost David Thurston his child's life. Believing in them cost him nearly a decade of his own. It took the doctors at the Sunnyville Mental Institution seven years to convince David the only Boogeyman was in his mind. It took only a few weeks back in the outside world to convince him they might be wrong. As the people he cares most about are dealt horrible deaths, David is forced to choose between the unbelievable words of a homeless man, and the uncomforting facts of the doctors. All the while the words of his mother echo through his tormented mind...The Boogeyman will get him if he doesn't watch out. Show More Show Less 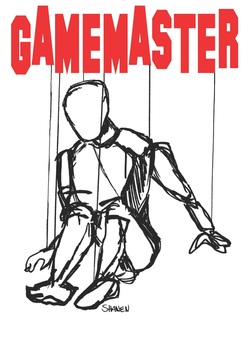 A millionaire sociopath sits on death row for his calculated slaughter of several children. Bernard Hopkins is unconcerned with his approaching execution. He believes that the seeds he has sowed in this life will cleanse the world to his liking before he receives his life's reincarnation. His only concern is that the world doesn't not know that it was his superior intellect that designed the future that awaits them. A prison guard and a tabloid reporter franticly try and fit the pieces of a twisted puzzle together before time runs out. Curt Caulfield and Lisa Perkins are not sure if they are the masters of their own destinies, or simply puppets being manipulated by the GAMEMASTER. Show More Show Less 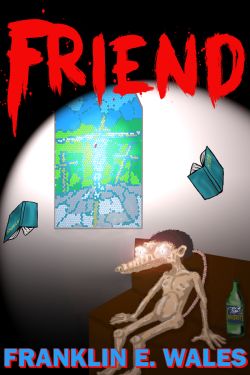 Four years ago a doorway was opened and Evil came to the sleepy little town of Coral Beach, Florida. Existing in the shadows it has remained unknown, building strength, biding time and feeding on the hearts and souls of the weak. That is about to change… The time has come to reap what was sown. . . As the death the toll rises in an orgy of spilled blood all that stands between the town and total annihilation is a broken down pastor and a handful of life’s castoffs. To win they must first understand what they are facing. . . To lose means to bring Hell to Earth 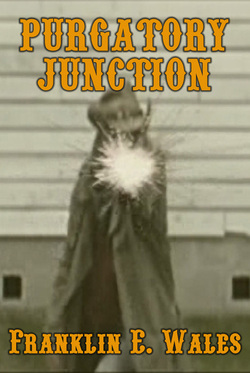 ALL SIX WILL SUFFER IN PURGATORY ONLY ONE SHALL SURVIVE 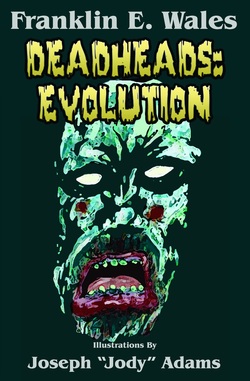 It’s been two and a half years since the Deadhead Virus was let loose, raising the dead to walk the earth in search of human flesh. Now, as the remnants of humanity try to rebuild in the land of the living dead, legends are whispered of a warrior, part human, part Deadhead, who walks the line between both worlds. Gage Owens longs for the day when humans are once again at the top of the food chain. Lately he has noticed a disturbing trend: the Deadhead race is evolving… Show More Show Less