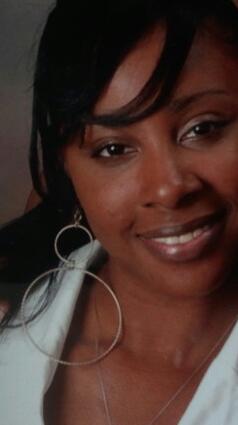 Rhonda Ramsey is a new author who enjoys breathing passion and life into each
character she creates.

Rhonda has completed eleven novels, has four
novels near completion and five short stories. She is also a military wife,
mother of two and student.

Over the course of seven years, Rhonda has
diligently researched topics ranging from but not limited to: relationships,
addiction, abuse and mental illness.

With a passion for people, helping
and learning, Rhonda’s zeal for inspiring others through writing has also
expanded to freelance writing.

She has her own website,
Arirjames.wordpress.com, and she enjoys contributing to other websites as well
such as:
Hersocialnetwork.com and Povblog.net.

She hopes to continue
in her quest of learning from and inspiring others.

In Just Beneath the Surface II, new characters
confront what has been buried and laid to rest – or so they thought.

Landon, a mysterious engineering student has learned to treat his past as though
it belongs to someone else. He has learned to control every thought that enters
his mind: everything from his memories, to his smile, to the tone of his voice.
Anyone who believes that they have begun to understand Landon is sadly mistaken.
He is a man impenetrable.

Before long, the horrors of the past bring Landon
full circle. As his soft stoic surface faces intrusion, his old self is
relinquished to paranoia.

In time, Landon’s world is threatened by the
recurring nightmare he thought he had left behind.