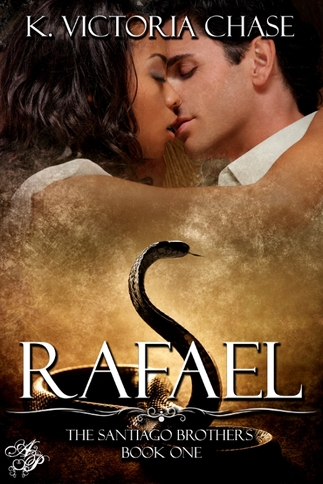 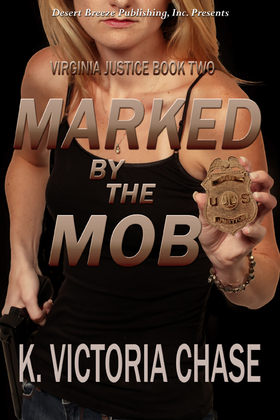 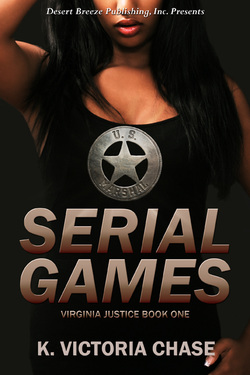 Agent Sara Deckker returns to the home she abandoned more than ten years ago, at the request of her father -- a man she loathes. Dying of cancer, Jim Deckker is on the run from a criminal family who wants his testimony silenced. Knowing he has little time left, he wants to reconcile with the daughter he failed to protect, in hopes of being forgiven.

Agent Douglas Fairbanks is the son of a criminal. Fighting for respect his whole life, Doug is now the lead agent on a case where the crimes are not unlike those committed by his father. This is his chance to prove he's a man of integrity and gain the respect he feels he deserves. Protecting Jim Deckker means being in close contact with the one woman who never gave him a chance. The Deckkers hold a terrible family secret--learning it could shatter everything.

The Santiago Brothers Book One: Rafael

The last time Detective Genie Green let a man humiliate her was her college sweetheart—never again. Yet, when former high school lothario Rafael Santiago returns to town as the consulting detective on her case, Genie’s rule of never allowing another man to best her is challenged. Can she trust him long enough to solve this case and get the glory?

Rafa can’t seem to outrun his delinquent past. When The Snakes, a criminal organization he used to belong to, begin murdering people from his hometown, he has a chance to right some of his past wrongs. Will arresting the murderers be enough to redeem him, or will a certain beautiful detective pay the ultimate price instead?

Available August 7, 2012 from the following vendors:

FBI profiler Maggie Weston has a reputation for identifying the most gruesome of killers. But her reputation is put on the line when US Marshal Brandon Worth walks into her office with news the one case that haunted her the most, John Michael Burrows, has escaped federal custody. Brandon needs her help; she understands how Burrows thinks and the best tracker on the east coast isn't about to pass up her expertise. Maggie and Brandon have to work together to catch a serial murderer and the closer they get to Burrows, the more their hearts become involved. While insecurities and bitterness threaten a budding relationship between Maggie and Brandon, an elusive killer terrorizes a small Virginia county with a game he plans on winning.

From childhood, bestselling author K. Victoria Chase enjoyed writing stories and plays and reading Christian romance. She received degrees in Criminal Justice and Diplomacy and worked as a federal law enforcement officer for several years before deciding to try her hand at writing a complete novel. Serial Games (Virginia Justice Book One) is the third completed work and the first published by Desert Breeze Publishing. Book two of the series,Marked by the Mob, will be released in November 2012. Rafael, book one in The Santiago Brothers series, was recently published by Astraea Press and made Amazon's Top 100 Multicultural Romance bestseller list. In September 2012, she signed her fifth publishing contract for an interracial romance set in 1963 Alabama to Astraea Press.From Across the Divide will release in early 2013. Today, K. Victoria Chase has numerous projects in the works and continues to enjoy reading a variety of genres including two of her favorites: regency and romantic suspense. Until she can make writing a full-time venture, K. Victoria Chase continues to work in the field of counterterrorism, identifying potential terrorists that threaten the United States and the world. She currently resides in Leesburg, VA and writes both clean and Christian interracial romance.

Member of RWA and ACFW.

Feb/Mar 2013: From Across the Divide (Astraea Press)